The eight historic structures located at the museum, constructed during the Victorian Era, were saved from demolition and serve as a perfect background to educate you about the everyday lives of Southern Californians from the close of the 19th Century into the early decades of the 20th Century. From the simplicity of the Longfellow-Hastings Octagon House to the opulence of the William Perry Mansion, the Museum provides a unique look at the lifestyles of the people who contributed so much to the development of modern Los Angeles. 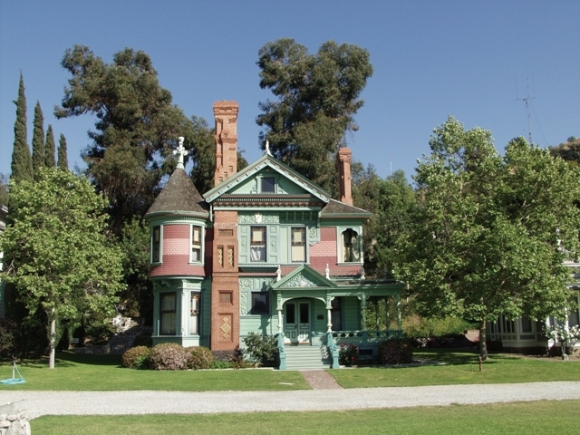 Guided tours of the museum are supplemented by living history performances, educational programs, hands-on training, exhibitions and special events, which take you back in time to the era where electricity was a novelty, a trip to the beach was often a full-weekend activity, and manners were distinctly different from those of today. 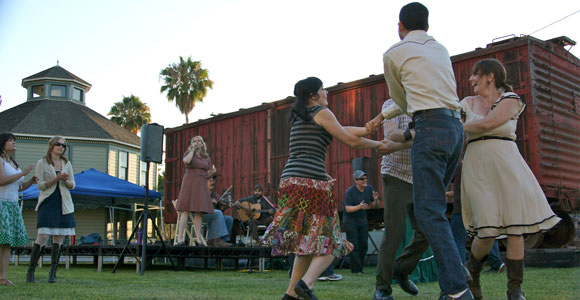 Heritage Square Museum transports you to the end of the 19th century, when California was a fledgling state and the former cow town El Pueblo de Los Angeles began shaping itself into the metropolis it is today.

The 1880s…It was the height of the Industrial Revolution. A world of knowledge and ideas was rapidly unfolding, mixing old and new, foreign and familiar.  European design ideas were embraced wholly and without reserve. Transportation technology improved and expanded at a fantastic rate opening the door to the West to people from all around the globe. Factories utilizing recent advances in industrial technology were turning out mass-produced goods at prices affordable to the growing “middle class.” This, combined with the great Southern California Land Boom of the 1880s, resulted in a proliferation of elaborate and eclectic architecture throughout Los Angeles. 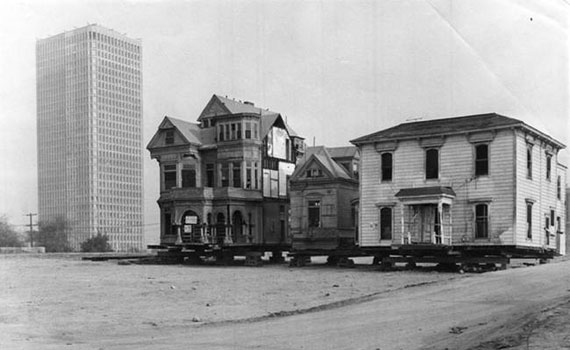 It was this architecture, characterized by gabled roofs, windowed turrets and intricately detailed woodwork that was threatened with extinction by a densely developing urban community in late 1960’s Los Angeles.  In reaction to the almost daily destruction of irreplaceable buildings, a group of prominent citizens, with the assistance of the Los Angeles Cultural Heritage Board, began planning a new home for endangered structures.

However, the city-sponsored agency was limited as to the amount of public funding it could give the new project.  In order to raise funds in the private sector, the Cultural Heritage Foundation of Southern California, Inc. was established.  A non-profit organization that began raising funds to relocate endangered buildings to Heritage Square.

On weekends, take a tour on an exploration of Southern California history, architecture and culture as interpreted through the historic structures. At the Perry Gallery, thought-provoking and amusing exhibits can be seen year-round. In addition, Heritage Square Museum comes to life throughout the year for special living history events with museum interpreters in full period clothing. 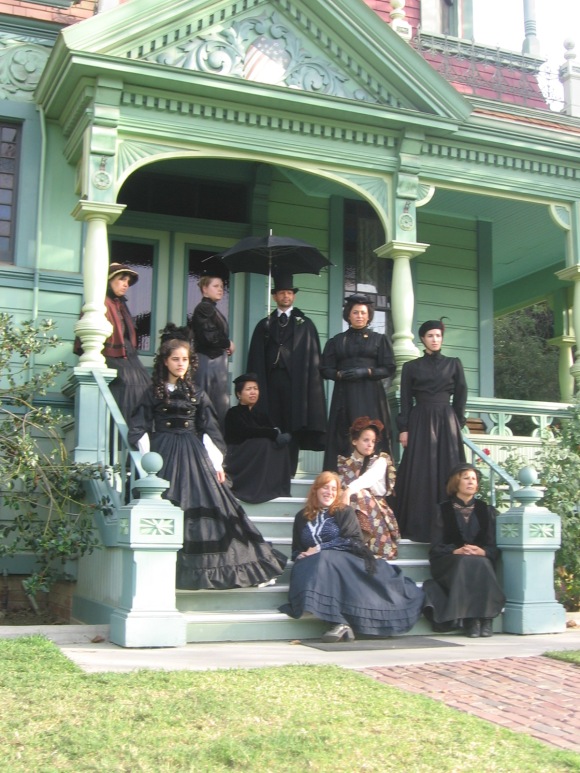 There is always something happening at the museum, that is why they like to say that Heritage Square Museum is “Where History Comes Alive!”