A regrouped Van Halen has announced an extensive 2012 American tour that will carry the four-piece rock band across the country over five months, including Los Angeles at the Staples Center in downtown and at the Honda Center in Anaheim. The band, featuring David Lee Roth, Eddie Van Halen, Alex Van Halen, and Eddie’s son Wolfgang Van Halen, will be touring in support of a new studio album called “A Different Kind of Truth.”

The band, which sprung from Pasadena in the 1970s and paid its dues on the Sunset Strip, rose in the late 1970s and ’80s to be one of the biggest rock bands in the world. After Roth left the band in 1985, Sammy Hagar took over vocal duties, followed by a brief stint in the ’90s with Gary Cherone. Roth reunited with the band — which by then had replaced longtime bassist Michael Anthony with Eddie’s Van Halen son Wolfgang — in 2008 for a troubled tour that ended with Eddie Van Halen in rehab.

Van Halen’s new single, “Tattoo” has been played on more than 160 stations since its release on January 10th. It held the positions of #1 on Billboard’s Hard Rock Singles chart,  #1 Most Played Song at Classic Rock Radio in its first week and  #1 Most Added song at Mainstream and Active Rock Radio. Listen to the song and watch the music video below.

Tickets are on sale and VIP Packages will also be available, including premium seats, exclusive merchandise and more.

The Staples Center, back-to-back recipients of the prestigious Pollstar-CIC Arena of the Year award, has clearly established itself as the sports and entertainment center of the world. As the home of four professional sports franchises, performances and special events the center continues to distinguish itself as the host of major, high-profile events of national and international distinction.

VIP Suite: Entertain business associates, friends and family in the privacy and luxury of your own Event Suite. With past performances by famous artists, Staples Center‘s variety of shows and events offer something for everyone. Click here for tickets.

The Honda Center stands as one of the premier entertainment and sports venues in the country. Opened in 1993 the venue has hosted top name concert acts over the years and offers fans a facility that is both beautiful to behold and a delight in which to view any event reflecting state-of-the-art design in both form and function. Visitors enjoy incredibly comfortable seating and some of the best sight lines and proximity to the action found anywhere.

VIP Suite: The Party Suites are completely furnished with leather sofas, cocktail tables and 42” plasma TVs.  Experience great views and a tremendous atmosphere that can only be found in a luxury suite.  Packages also include preferred parking. Click here for tickets. 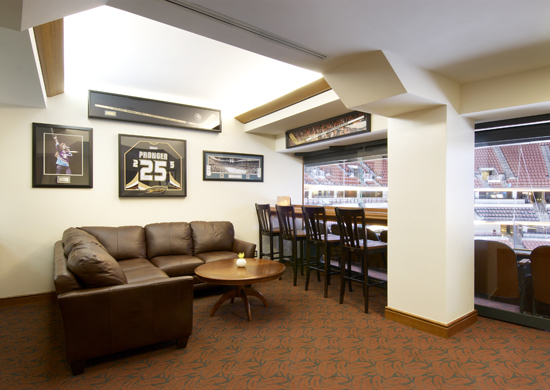 New York Times:  “Van Halen is still one of the most limber bands in hard rock, with a higher center of gravity than most.“

4 responses to The Van Halen Tour