After a sold-out performance at The Greek Theatre last year, Jason Bonham’s Led Zeppelin Experience concert, returns to thrill audiences once again! The show is a unique trifecta of an over-the-top rock concert featuring the unforgettable blues-rock music of Led Zeppelin, atmospheric video, light displays, and the history that Bonham shares with the legendary rock ‘n’ roll band. Sing along to classic hits or play air guitar, this is one show that is gonna make you sweat and gonna make you groove.

Jason Bonham’s Led Zeppelin Experience is an intimate journey that celebrates the life of the legendary drummer John Bonham and the music of Led Zeppelin. The show provides an insider’s view along with personal anecdotes narrated by Jason, that weave through over two hours of classic Zeppelin tunes. The band’s passion for the music is evident as they perform in front of a giant wall of video screens that display futuristic art and mood-setting historical video footage and photos. The energy is palpable as the stunning atmosphere and powerful live performance takes the audience to the point of sensory overload at The Greek Theatre.

The show features Jason Bonham on drums, Tony Catania on guitar and theremin, Stephen Leblanc on keyboards/pedal-steel guitars, Michael Devin on bass, and James Dylan on lead vocals. The band combines to create an authentic Zeppelin sound and performance. 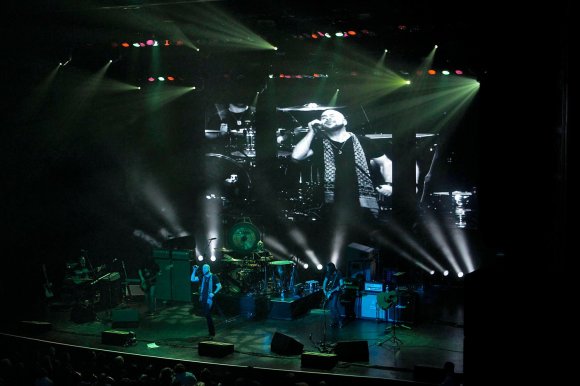 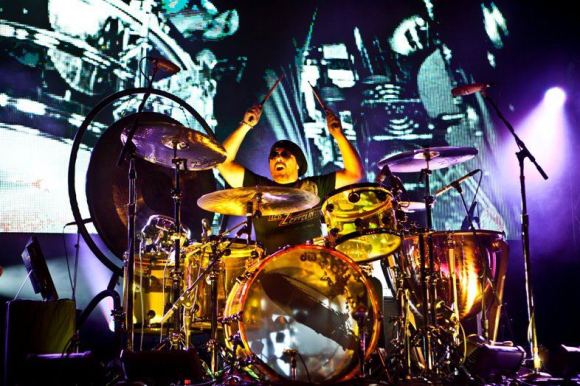