There was a time long, long ago when China was known as Shen Zhou — The Land of the Divine. The arts and the culture there were considered so exquisite and so vibrant that they could only have been bestowed by the heavens. And thus, the people of the land strove to hold themselves to a higher standard so as to be worthy of such gifts. Today, Shen Yun brings these gifts to you and seeks to breathe new life into traditional Chinese culture while providing an experience of sublime beauty.

Shen Yun offers an exhilarating world-class production on a grand scale and exquisite performances that celebrate the pure excellence and grandeur of classical Chinese dance and music inspired by the myths, legends, and divine beauty of 5,000 years of traditional Chinese culture. An art form several millennia old, Chinese dance is refreshingly dynamic and expressive. Ancient legends and heroic figures come to life through its leaps, spins, and delicate gestures. 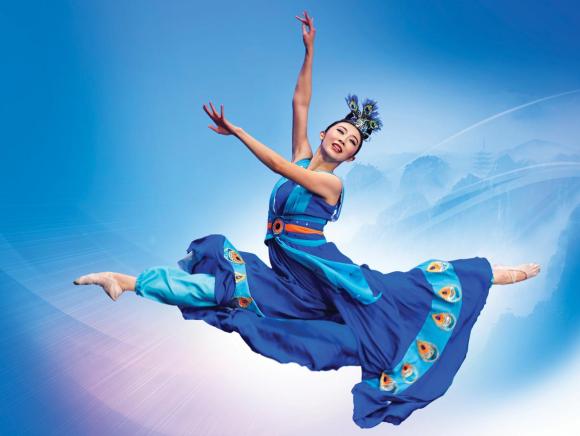 Perhaps it is the quiet gentleness of the heavenly maidens that reminds us of a better time and a better world. Perhaps it is the conviction of warriors dashing across the plains that tells us that good always defeats evil, in the end. Or perhaps it is the timeless stories of courage and compassion, kindness and kinship. Whatever it is, Shen Yun has touched the hearts of millions. “I cried a few times,” one audience member confessed. “What I saw was power, honesty, and integrity — I am grateful for that.”

A performance by Shen Yun is traditional Chinese culture as it was meant to be: a study in grace, wisdom, and virtue distilled from five millennia of Chinese civilization. The classically trained dancers, musicians, and singers of Shen Yun Performing Arts share a singular vision: to revive and restore Chinese culture to its former, glorious state. 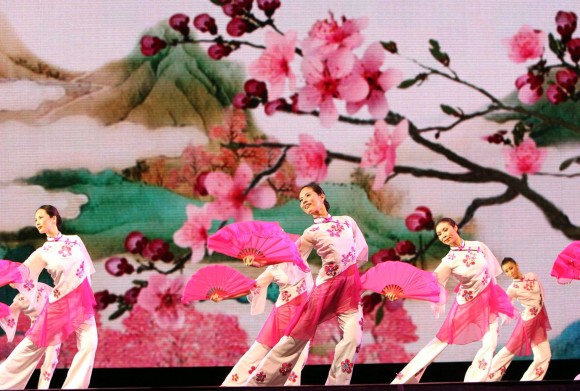 Every year, Shen Yun unveils an entirely new lineup of dances, songs, and musical scores. At the core of Shen Yun’s performances is classical Chinese dance with China’s numerous ethnic and folk dance styles rounding out the evening. 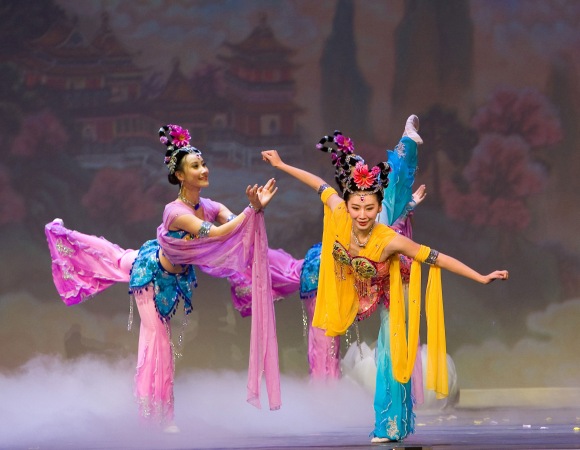 In a collection of short pieces, audiences travel from the Himalayas to tropical lake-filled regions; from the legends of the culture’s creation over 5,000 years ago to stories of courage in China today; from the highest heavens down to the dusty plateaus of the Middle Kingdom — Shen Yun is a journey through China’s history and culture, all packed into a 2 hour show.