The Los Angeles river is a largely unknown and formidable yet resolute backdrop to the city of angeles. The river is to a great extent responsible for the existence and growth of the city and has played a large role in its evolution and economy. Countless movies and tv shows have been shot in its many tributaries and wildlife abound. L.A. River Expeditions and Paddle The L.A. River offer a unique and fun way to explore the river from end to end. Get outside and into the river for a unique adventure as you paddle down the river passing through natural and man-made landscapes.

The L.A. River Expeditions mission was to protect the Los Angeles River via the Clean Water Act by proving its navigability. They defended valuable watershed conservation laws by paddling the 51 miles of the river in canoes and kayaks, from the Sepulveda Basin in the San Fernando Valley to Long Beach, on July 25th – 27th, 2008. Two years later, in July 2010, their actions proved integral to the Environmental Protection Agency’s decision that the entire L.A. River is a “traditional navigable waterway,” giving it all the federal protections of a real river. 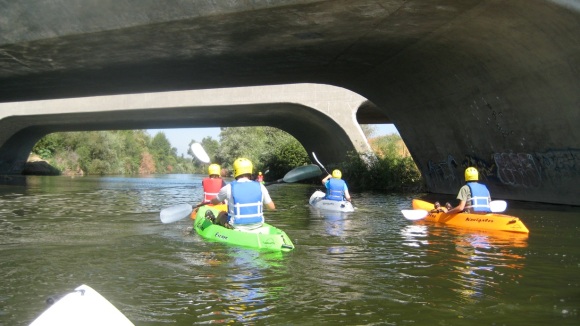 Since summer 2008, their mission added a second focus: creating guided, safe, recreational-educational canoe and kayak excursions down the more pleasant, soft-bottomed stretches of the LA River. This eventually led to the creation of the Paddle the L.A. River pilot program in 2011, in which they were a key planner, and partner along with a coalition of other groups, including: Los Angeles Conservation Corps, the Mountains Recreation and Conservation Authority, the City of Los Angeles, the Army Corps of Engineers, The River Project, Urban Semillas, and Friends of the LA River. This officially sanctioned 7-week pilot boating program, completed in September 2011, was a first in the history of the Los Angeles River! 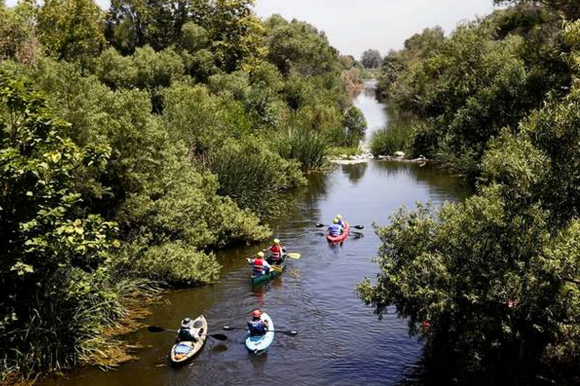 In 2012, they successfully completed their first season as an official tour operator for the 10-week season. L.A. River Expeditions ran a sanctioned program that provided an entertaining and indelible learning experience through boating while transforming perceptions about the Los Angeles River, and creating new possibilities for responsible use. 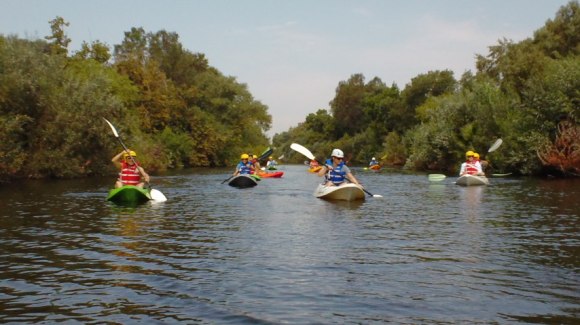 With each journey downriver, they continue to educate participants of all ages, backgrounds, and abilities about the history of the river, building environmental stewardship and community leadership, and teaching river safety and paddlesport skills. They are sensitive to nature, in terms of keeping a light footprint and cleaning up garbage wherever they go.

L.A. River Expeditions mission is to advocate for Clean Water Act protections and a comprehensive public river access policy for the LA River; to create a viable green business that runs organized recreational/educational canoe and kayak expeditions on the LA River while teaching boating skills, river safety, and fostering river stewardship; to assist in the development of other innovative, river-specific programs and events that will enhance the LA River’s social ecosystem; to advocate for the protection of America’s waterways, especially urban waterways; and to be a connector between the LA River and other rivers worldwide, in order to protect the world’s international river ecosystem.

The Paddle the L.A. River program represents the collective efforts of several environmental organizations uniting to enhance public perception about the Los Angeles River. By paddling this scenic stretch, people experience first-hand that our urban River is part of an ecosystem that is both beautiful and significant to Los Angeles’ past and future.