The Richard Nixon Presidential Library and Museum is the presidential library and final resting place of Richard Milhous Nixon, the 37th President of the United States. Located in Yorba Linda, California, the library is one of 13 administered by the National Archives and Records Administration (NARA). From its original dedication in 1990 until becoming a federal facility on July 11, 2007, the library and museum was operated by the private Richard Nixon Foundation and was known as the Richard Nixon Library & Birthplace. The 9-acre (3.6 ha) campus incorporates the Richard Nixon Birthplace, a National Historic Landmark where Nixon was born in 1913 and spent his childhood.

The museum, housed in a 52,000-square-foot (4,800 m2) building, offers a narrative of Nixon’s life and career. Behind the museum is the birthplace, which was constructed by Nixon’s father using a homebuilding kit, and restored to appear as it was in the 1910s.

President Nixon and Pat Nixon are buried on the grounds, just a few feet from the birthplace. 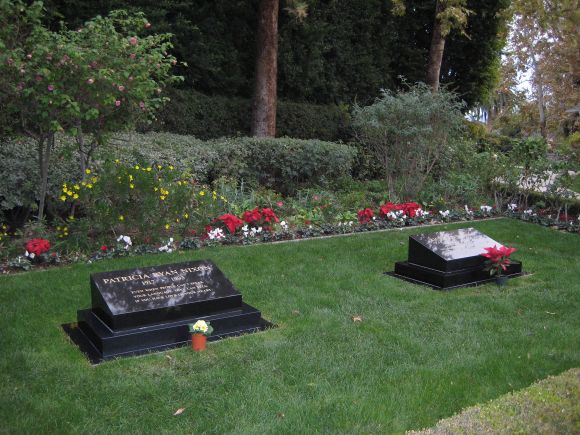 There is an extensive collection of memorabilia, artifacts, formal clothing, and photographs of the Nixons and their children. This collection includes an assortment of bronze figures of world leaders who had important relations with Nixon as president or during his service as vice president under President Dwight D. Eisenhower from 1953 to 1961. The President’s VH-3A “Sea King”helicopter is on permanent display.

The archives, which opened in March 1994, house approximately 46 million pages of official White House records from the Nixon Administration. The Nixon Library now holds all of President Nixon’s presidential as well as his pre- and post-presidential papers.